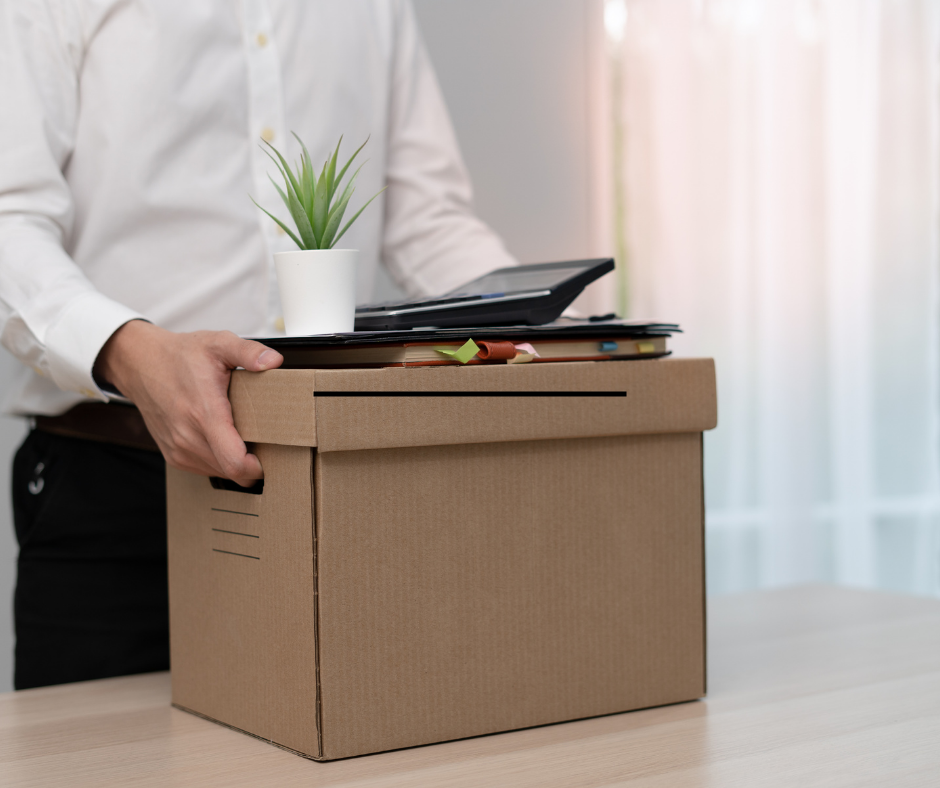 The United States, like some other countries around the world, including the United Kingdom and China, are facing an inflation crisis in this post-pandemic era. Inflation has great influence on Human Resources because it can cause the need for wage stagnation and budget cuts. The biggest disappointment during times of high inflation is the possibility of layoffs.

First, HR professionals should fully grasp inflation, which is the general rise in the prices of all consumer goods and services. The United States turns to the Consumer Price Index (CPI), which is measured by the U.S. Bureau of Labor Statistics, to gauge inflation, according to the Guardian. In fact, the United States is experiencing a 40-year high in inflation. Prices rose 8.5% year over year in March 2022.

There is no one root cause for inflation. Over the past few years, the world economy experienced a perfect storm that included a once-in-a-century pandemic and necessary stimulus, continuous lockdowns in China that have damaged supply chains, and a war in Europe between Ukraine and Russia that costs money to fight but is also hurting the world’s food and gas supplies.

In the United States, HR leaders are facing these challenges like everyone else. But they have one other issue with which to contend: the Great Resignation. (Some refer to it as the Great Reshuffle.) People are continuing to leave their jobs to seek better employee experiences, benefits, and compensation packages. In fact, 4.4 million people voluntarily quit, and companies doled out a record low 1.2 million layoffs in April 2022, according to CNBC. In addition, employers had 11.4 million job openings.

Some experts are saying it is the tightest job market on record. What seems like good news for the economy can actually mean that the country is headed for recession. If people have well-paying jobs and money to spend, demand goes up and so do prices. When this happens and supply is short, inflation skyrockets. Eventually, wages can not keep up with inflation, and people start cutting back on spending. Then, recession can begin.

Obviously, if the economy enters recession, companies will be tightening their belts. As a result, they may have to cut down on labor costs and do more with less. This often leads to layoffs and other budget cuts.

While some sectors, such as tourism, are bouncing back after the pandemic, others are slowing down. All those tech companies that earned boosts during the lockdowns saw drops in sales. Technology companies are already experiencing some hiccups in the job market. Uber, Microsoft, Twitter, Wayfair, Snap, and Meta (parent company of Facebook) are either slowing down hiring or putting hiring freezes in place. Netflix, Peloton, and Carvana laid off employees.

Still, these are the exceptions and not the rule. Most companies are still facing a shortage of labor, and unemployment remains historically low. Job candidates and employees have all the leverage despite concerns about a looming recession.

However, there are some signs that the tide may turn. First, the job market has to cool, which means fewer jobs can be available, for inflation to go down. Full employment, when everyone who wants a job has one, will make inflation rise. At some point, especially with gas and groceries costing as much as they do, individuals will not be able to walk away from jobs as easily. In addition, the companies will get leaner and do more with less, so they will stop hiring as much.

Some organizations have pumped up their hiring to meet the post-pandemic consumer demand, and they may then have to lay off their employees in response to a downturn in the economy. At that point, there may be another shift that gives leverage to the employer again. The question remains whether the transformation in treatment of employees, compensation and benefits, and work-life balance initiatives will endure in a recession.

If HR professionals must lay off their employees, they should have a plan and be kind. Those who have laid off people via Zoom or with harsh words have lived to regret it in the age of social media, when people share everything. Unfortunately, layoffs happen. It’s how HR leaders handle them that separates the professionals from the amateurs.